At his core, Chris Gernon is a storyteller. Engaging with some of the world’s most influential brands, Chris uses every medium possible to tell stories for his clients. Growing up in his father’s hardware store was a never-ending source of discovery and learning.  A genuine curiosity that fuels his creative mind.  Chris began his career in Los Angeles at the legendary production houses of Propaganda, Satellite Films, and Mojo Editorial, where he specialized in editing and creating visual effects on national campaigns for Budweiser, Pepsi, Cadillac, and Buick.

Chris has garnered a reputation serving as his client’s secret weapon, offering keen and insightful marketing solutions. This approach has solidified his decade-long relationship with Disney Parks and Resorts. Chris has influenced many brands under the Disney umbrella, including Disney Vacation Club, Aulani Resort and Spa, Adventures by Disney, and all the Disney domestic parks, Shanghai Disneyland and Disneyland Paris. This past November, Chris gave his first Ted Talk on Creating Empathy using Technology and Storytelling at Indiana University.

He has a passion for woodworking, renovation of homes, and interior design.  His loft, an old aircraft engine repair shop within the arts community of Frogtown in Los Angeles, has been seen in numerous TV shows, Commercials, and Movies.  A special place that is reminiscent of a barn he grew up in as a kid in Louisiana,  complete with reclaimed timber and stone sinks.

Chris lives in Los Angeles with his husband and the beautiful boxer - Jester.

Our Los Angeles hideout was previously the home for Aero-Engines Inc. a warehouse where engines of World War II era planes were manufactured. Today, the building has gone through much change, but some remnants do remain. The space is home to Fugitives, where collaboration and storytelling are now the engines driving this building, but the desire to create remains. See our building's past and present through the following photos. 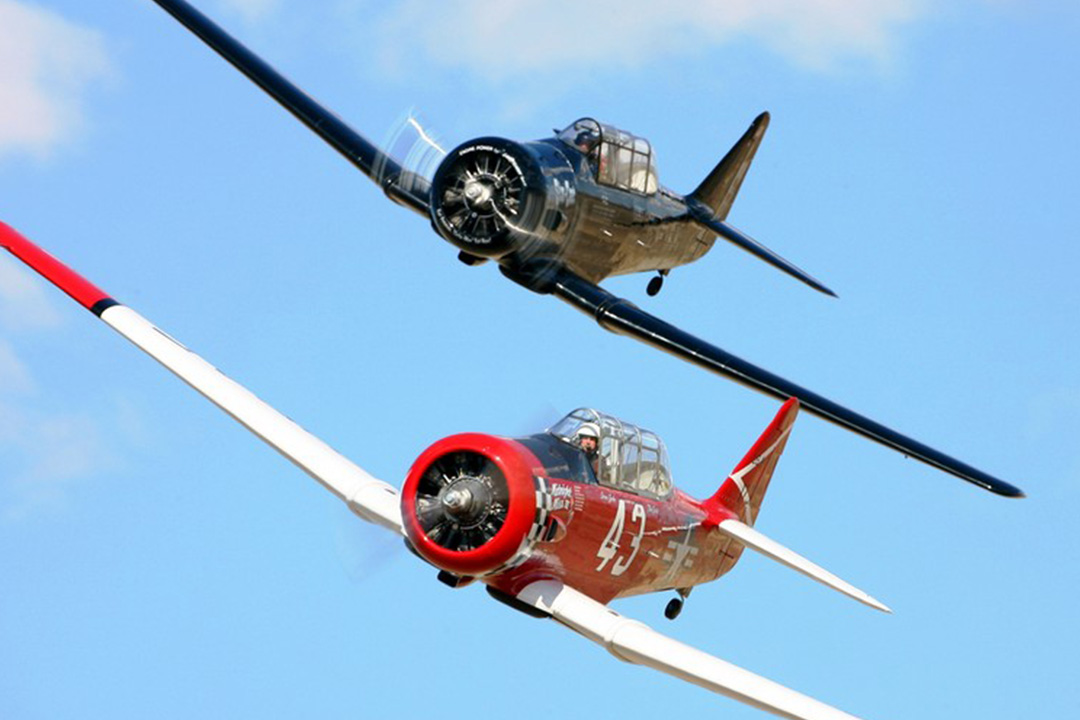 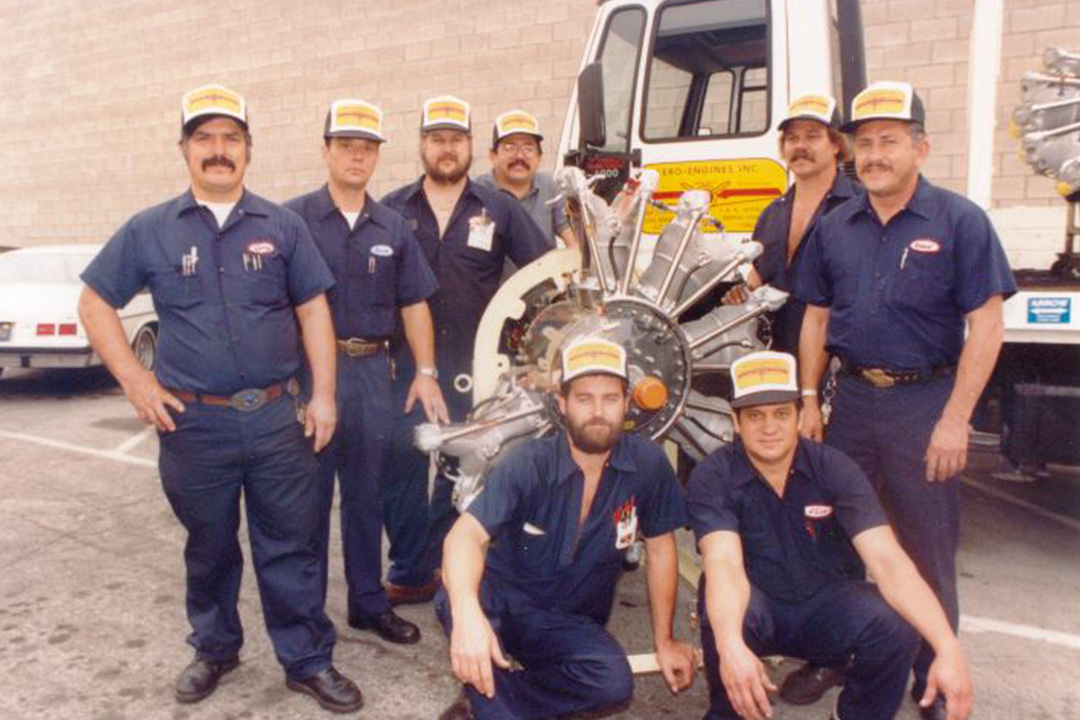 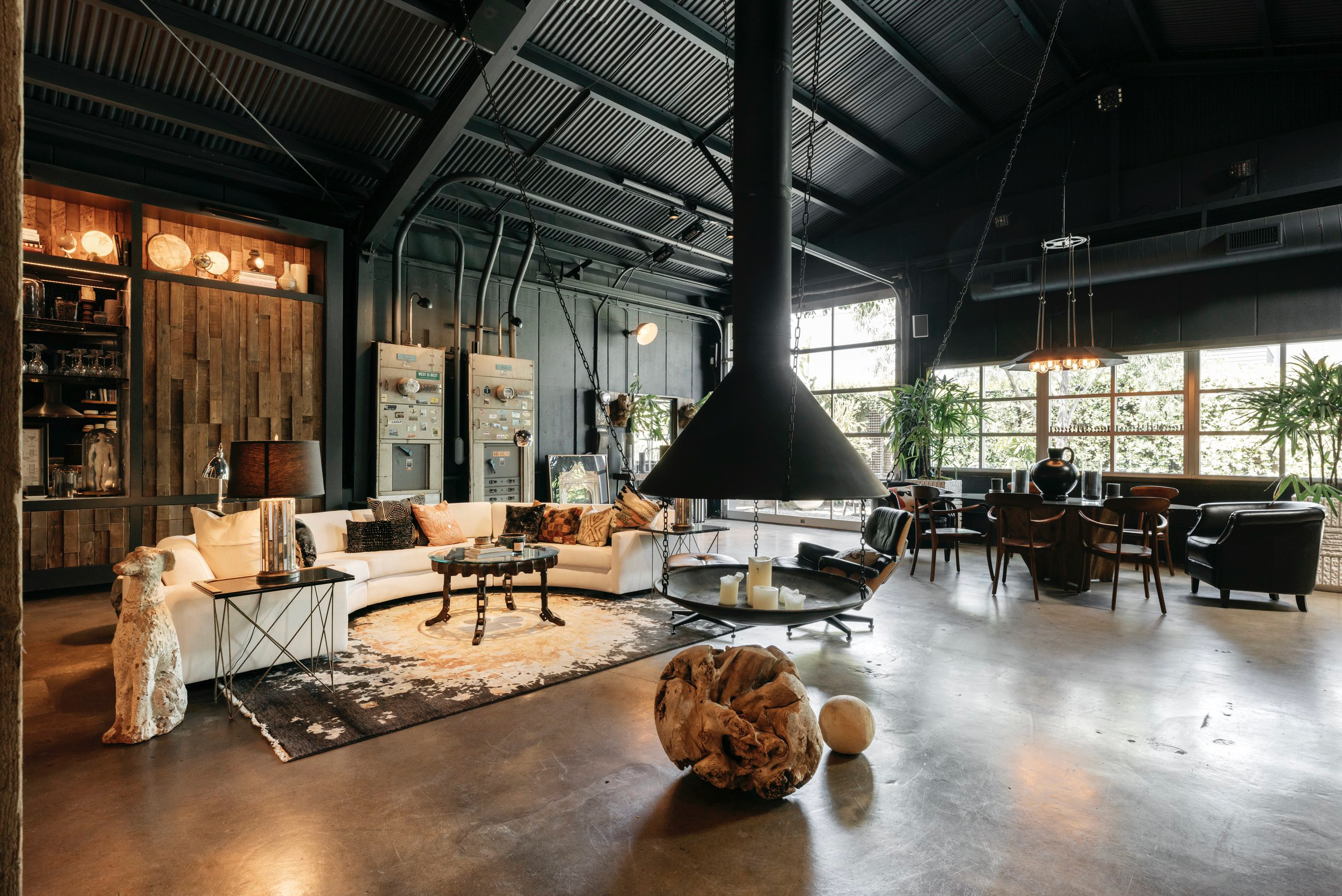 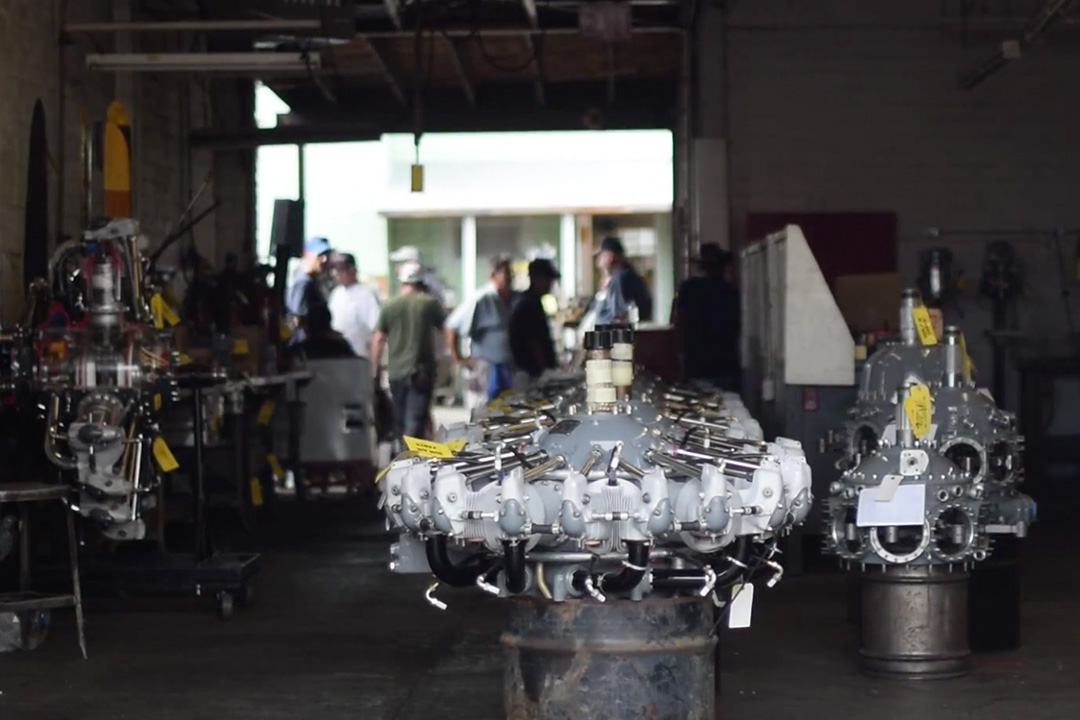 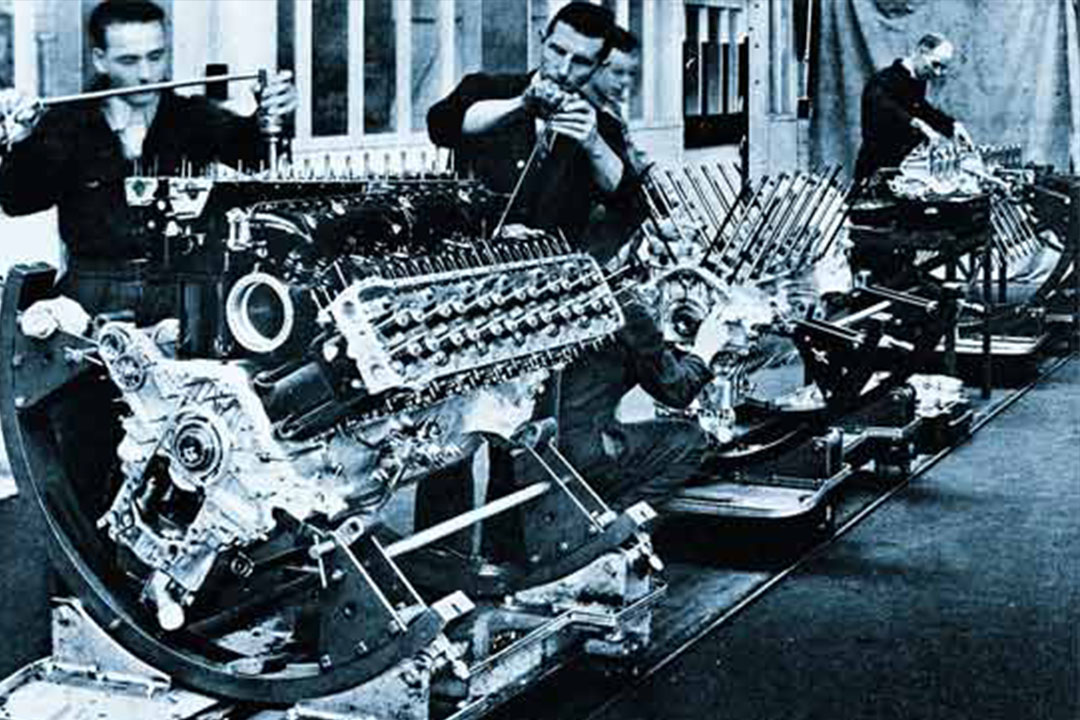 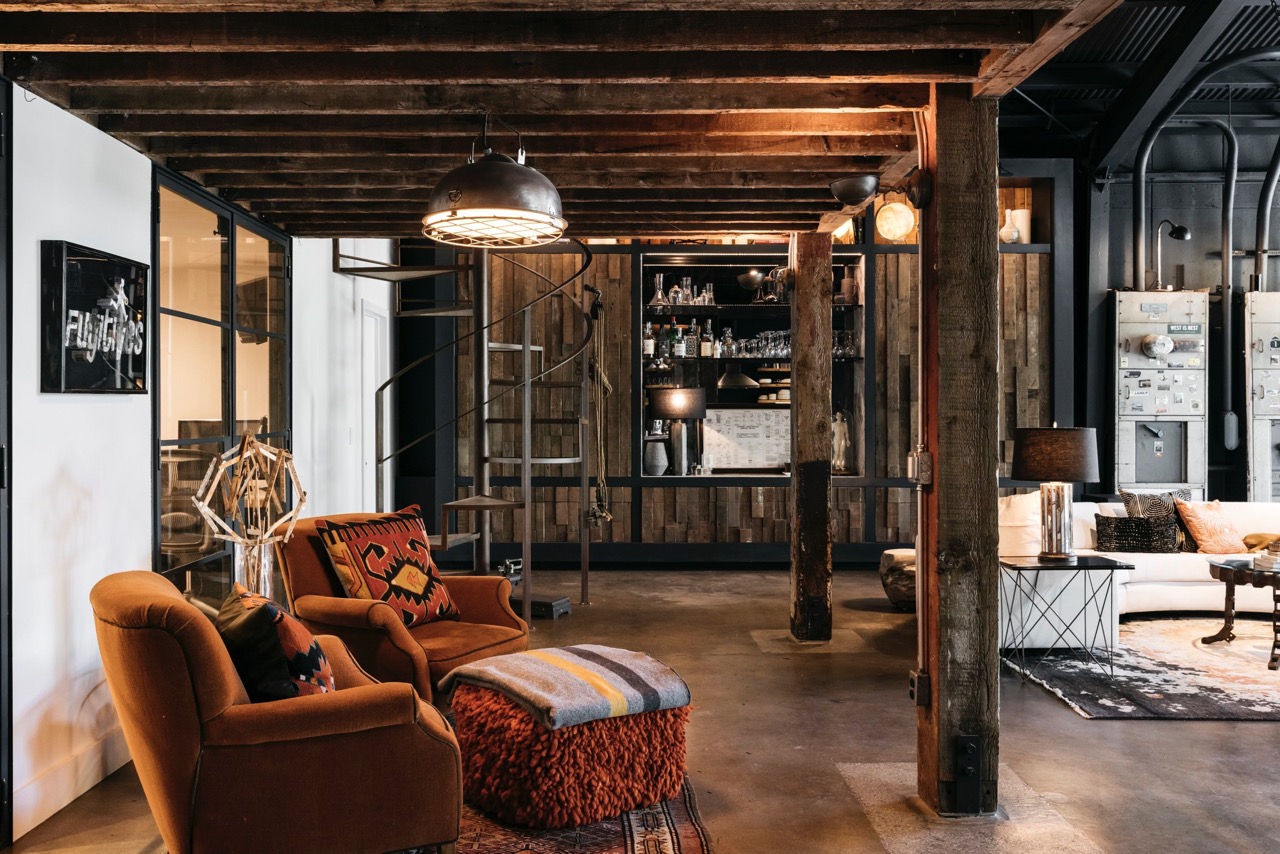 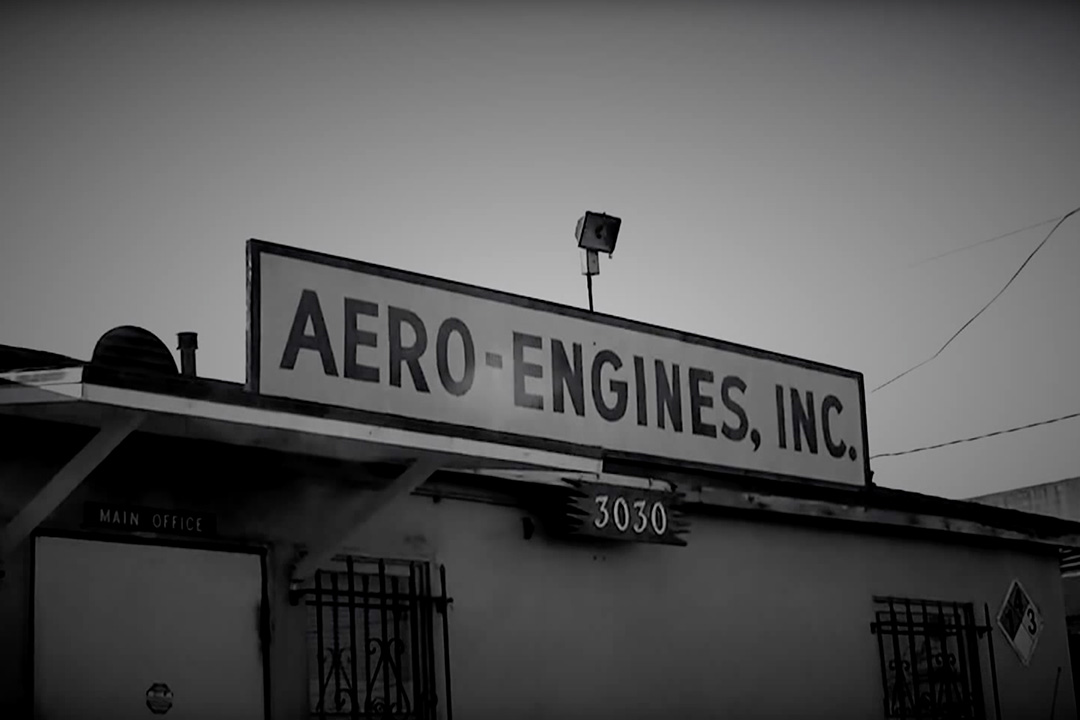 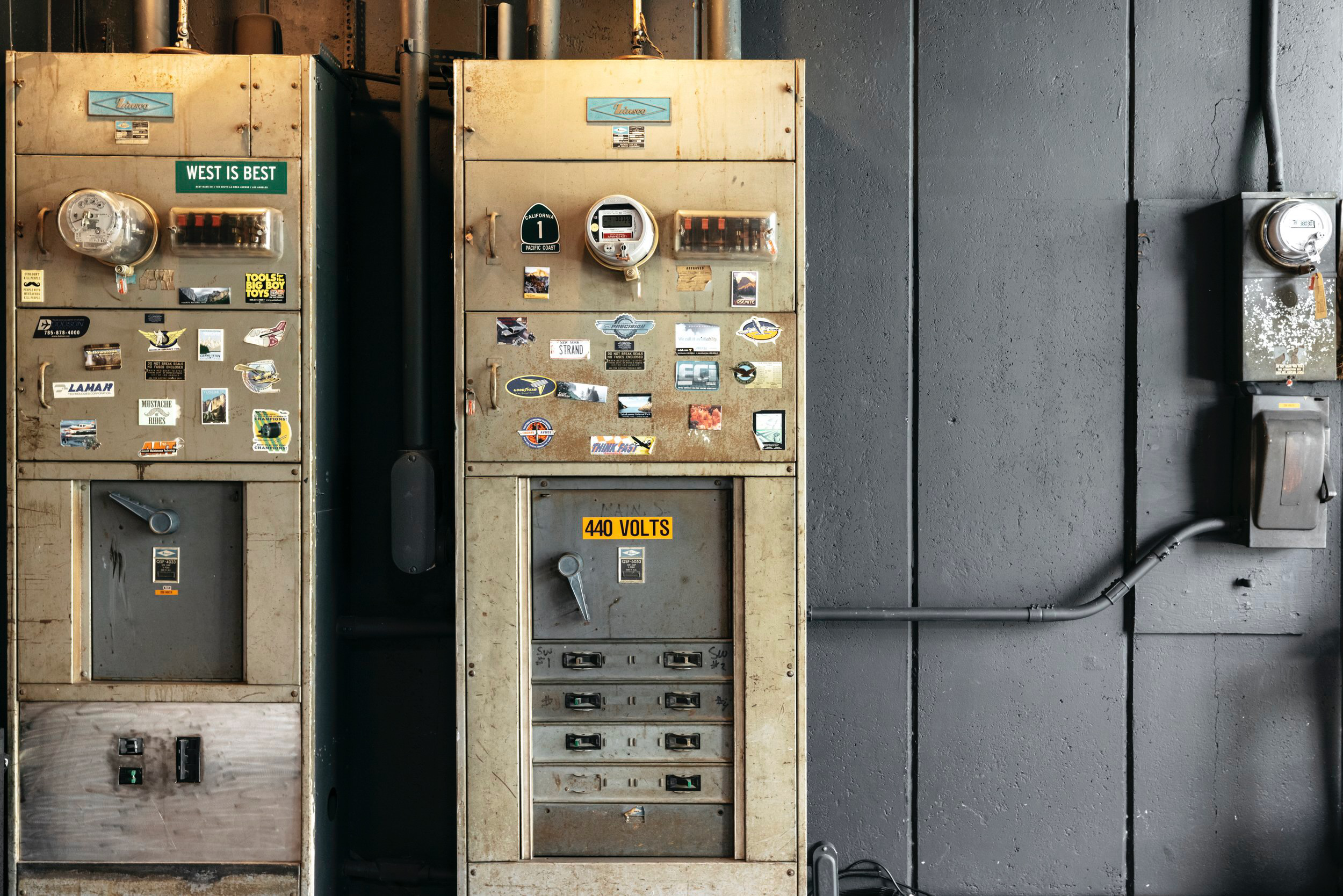 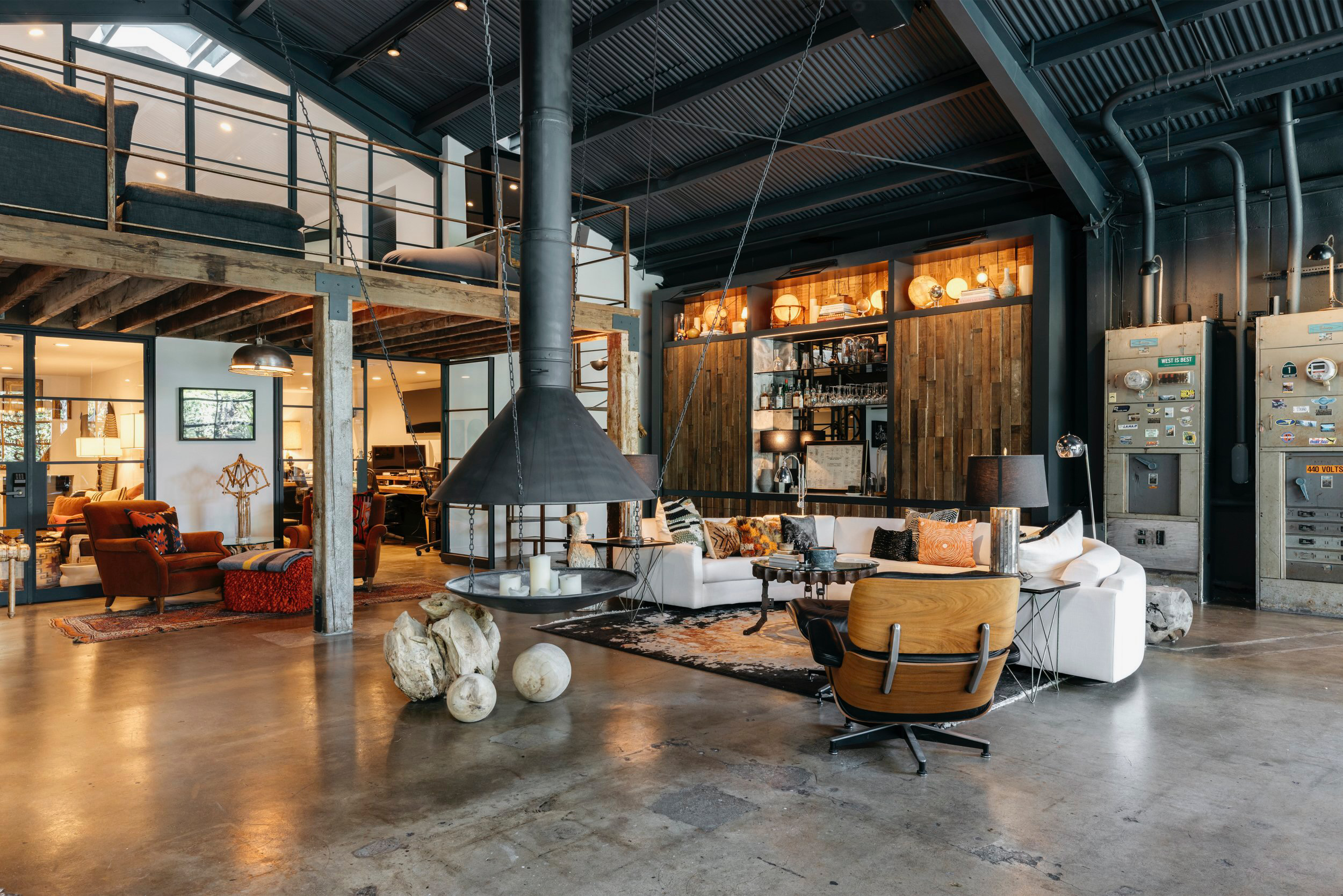 Are you ready to break free?