Fugitives steps into the world of animation with Q-Wunder. 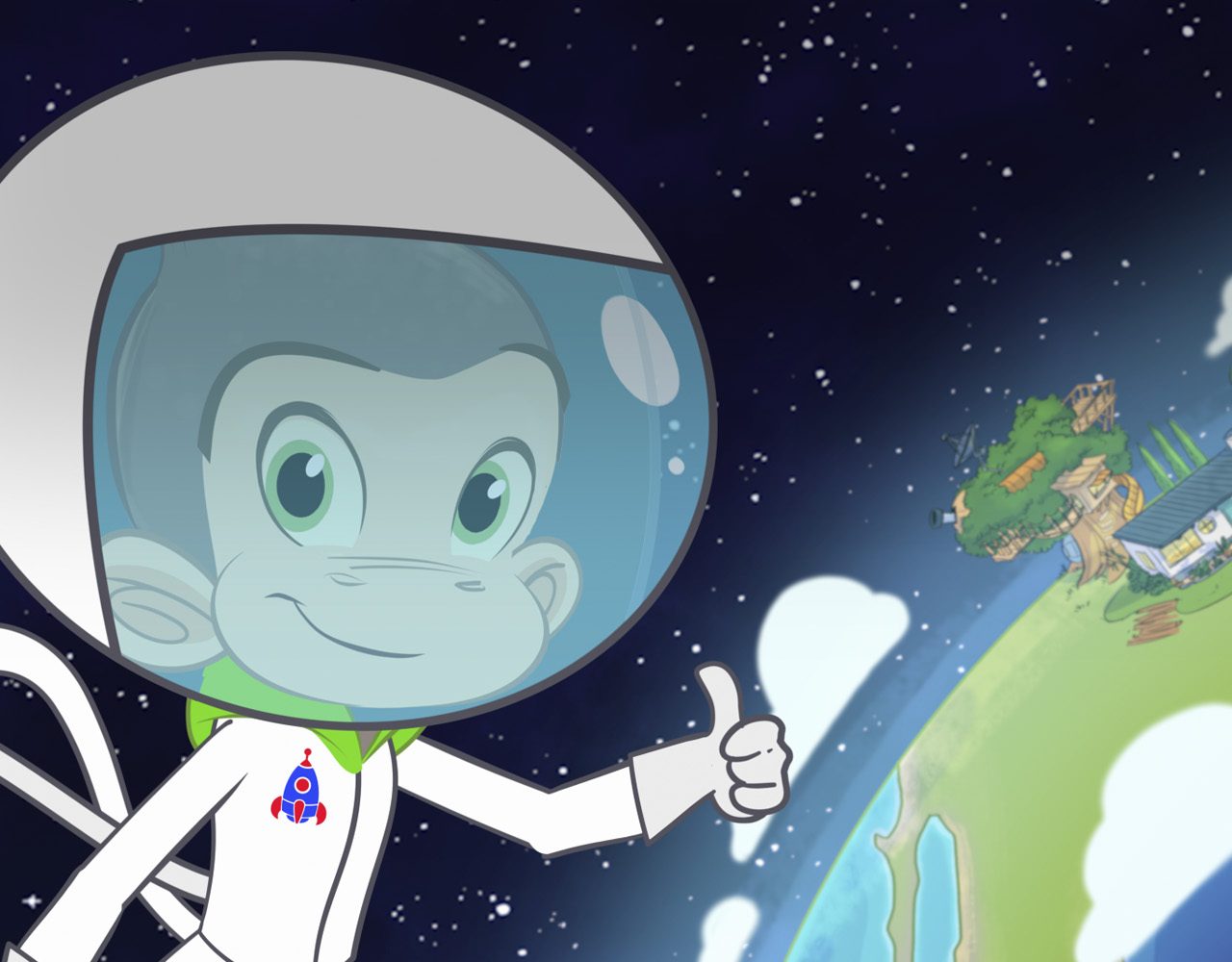 ​Fugitives steps into the world of the animated series ​Q-wunder​ as the lead creative editorial, character animation, and visual effects team. The 12-Episode series aiming to sharpen children’s social and emotional skills​ brought back to life Q the genius monkey, his side kick Q-bot and over 1000 props and backgrounds to tell this clever and fun season. Each episode combines live-action ​green screen footage with animation,​ music videos, games, and interactive content. ​The show features celebrity guests such as Michael Strahan, David Arquette​, ​Nick Lachey, & Wiz Khalifa​. ​Fugitives partner​ed with OraTV & EQtainment, to work on the animated series​. Fugitives ​collaborated​ with Nomad​, ​A new ​​animation ​studio​ ​based out of Sao Paula, Brazil. ​ Rafael and his animators were instrumental in ​bringing​ the animated series to life ​and is a continued commitment in ​​our efforts to find and cultivate relationships that work no matter where they are stationed. ​Here is a look behind the scenes into the production of Q-wunder with Fugitives.
mentions / October 27, 2017 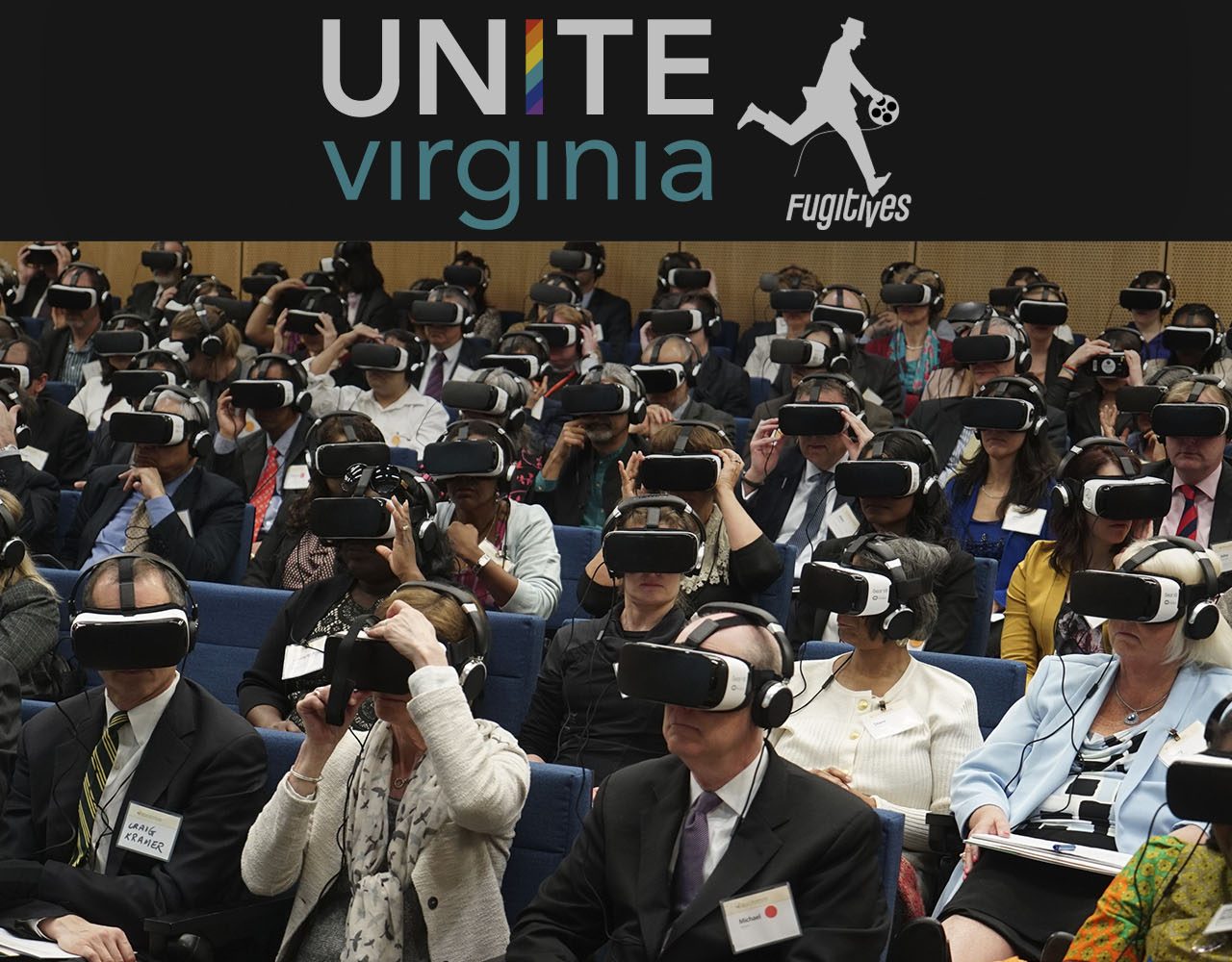 Unite Virginia, an LGBTQ media company, speaks with Fugitives' Chris Gernon on the ability of Virtual Reality to raise awareness on real human issues, for social good. Chris shares the story of Francis, and how Fugitives has been able to use marketing skills for the greater good, allowing viewers to experience Francis' struggle with mental health.
Read more
featured mentions / October 23, 2017 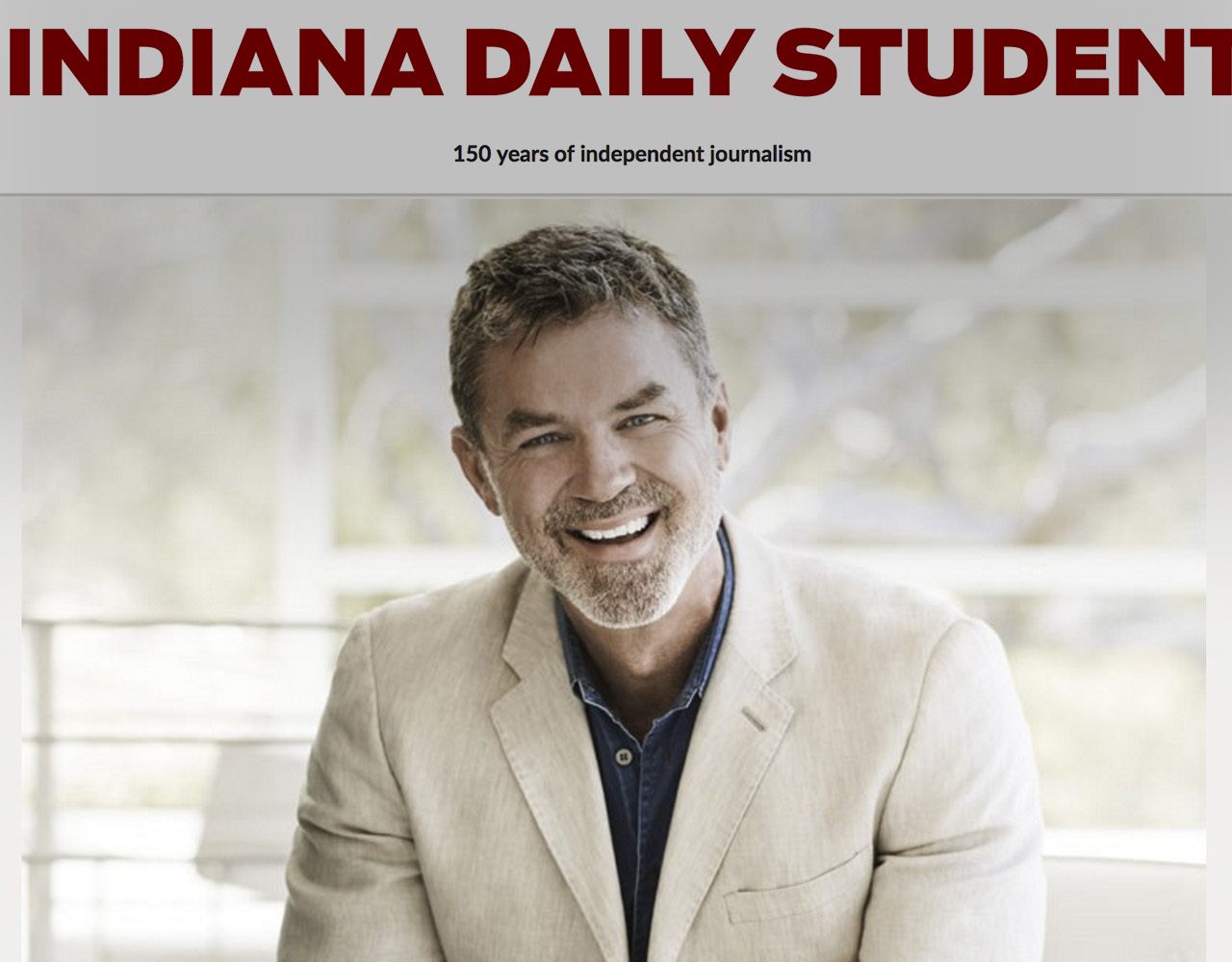 Fugitives had the honor of partnering with the Lane Thomas Foundation to help bring awareness and support to the needs of families of children needing life-saving organ transplants.
Read more
mentions / October 4, 2017 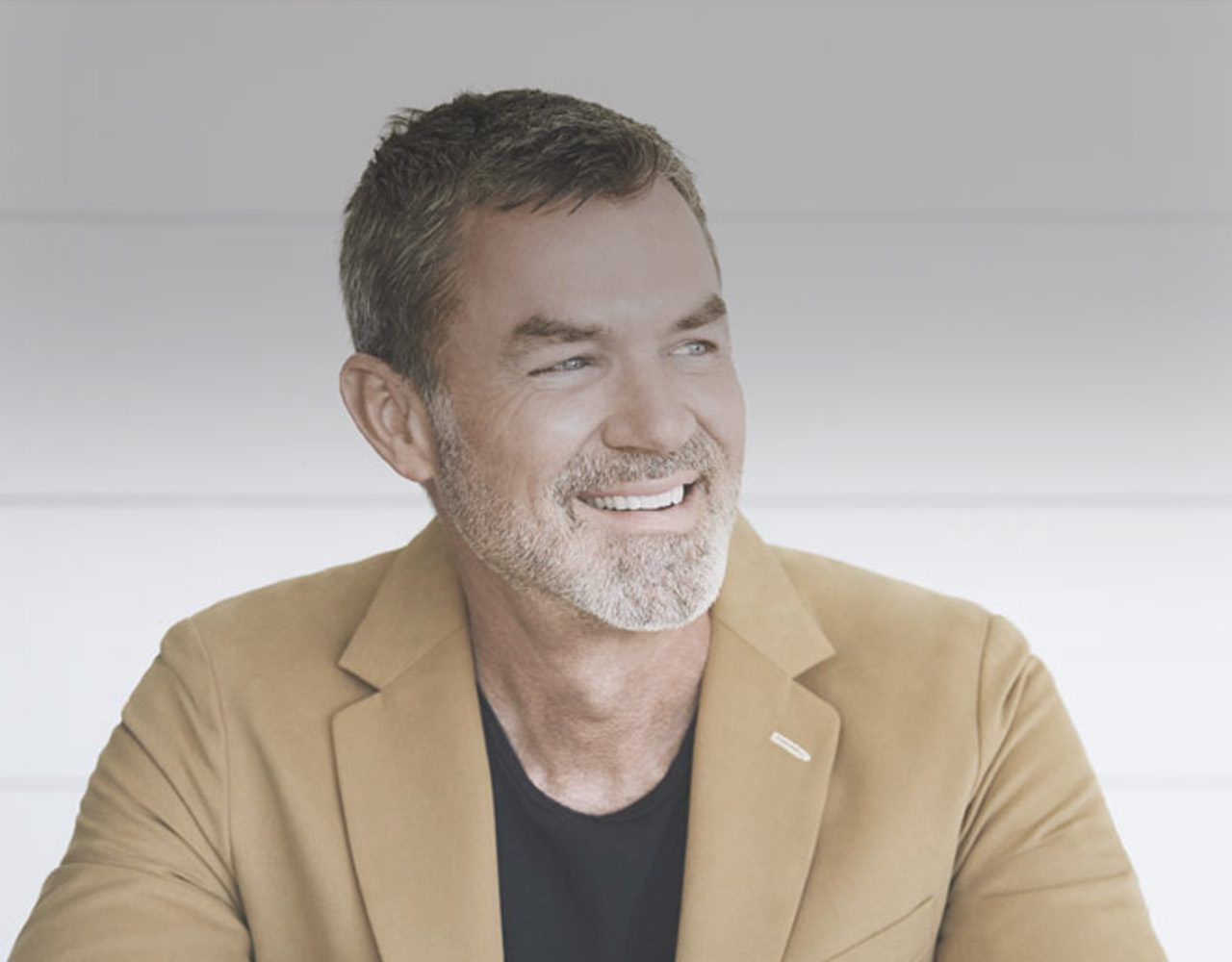 Chris Gernon is featured this month in Beverly Hills Magazine, the Founder/CEO of Fugitives had the opportunity to speak on the development of Fugitives' philosophy and passion for social change.
Read more
featured mentions / June 15, 2017 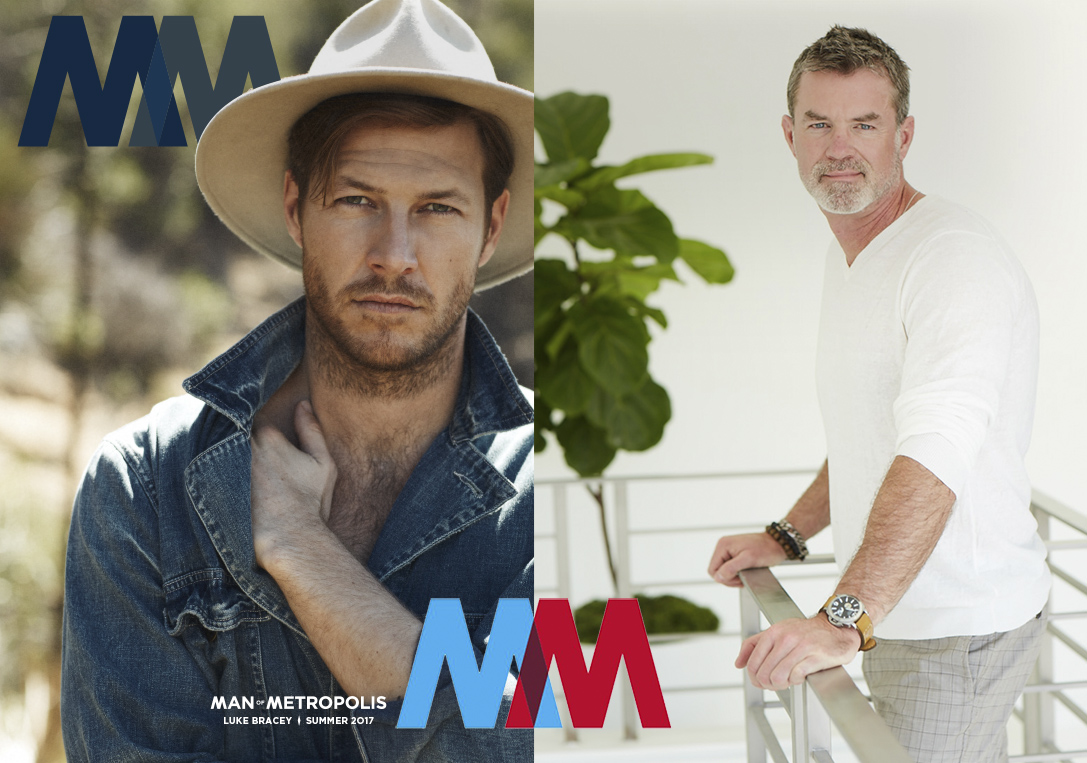 The Summer issue of Man of Metropolis is out, and available now. Chris Gernon is featured speaking on behalf of Fugitives Editorial, sharing our philosophy, origin story, and some insight
Read more
featured / April 18, 2017

Your attention for just a moment… New Fugitives Reel 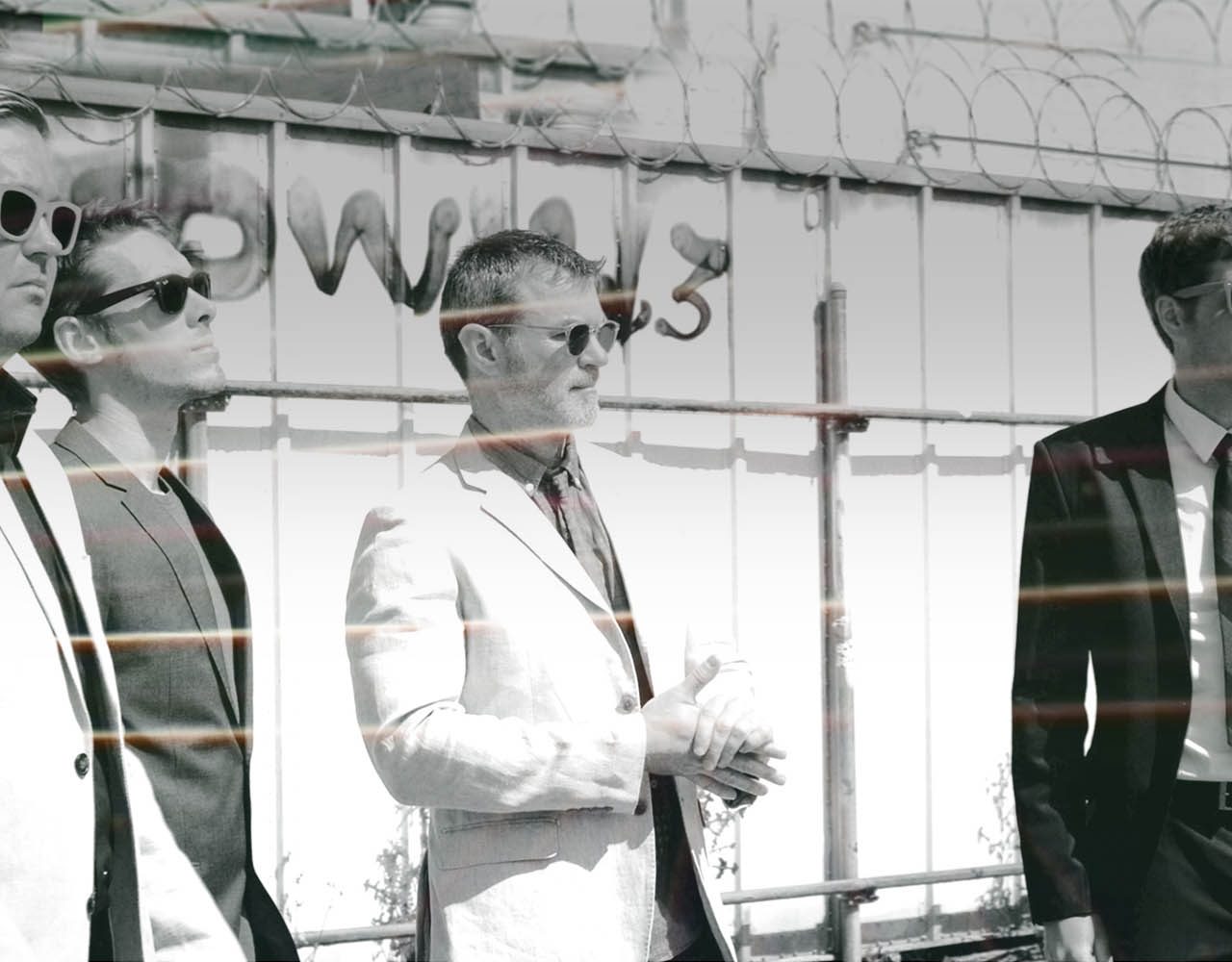 Description: Our work does the heavy lifting in this new reel for Fugitives, and for 2017, there's a new dash of personality.
Read more
mentions / April 6, 2017 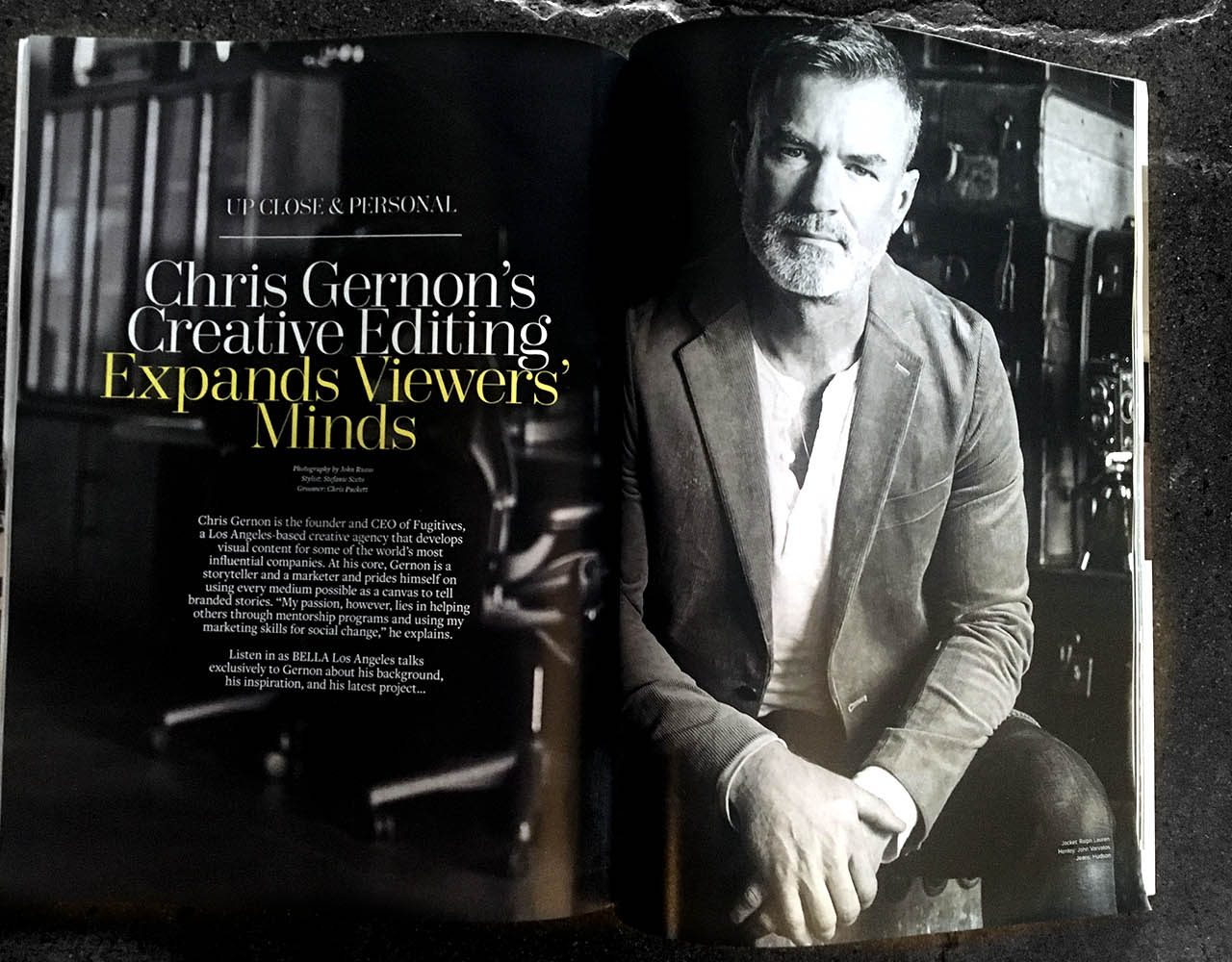 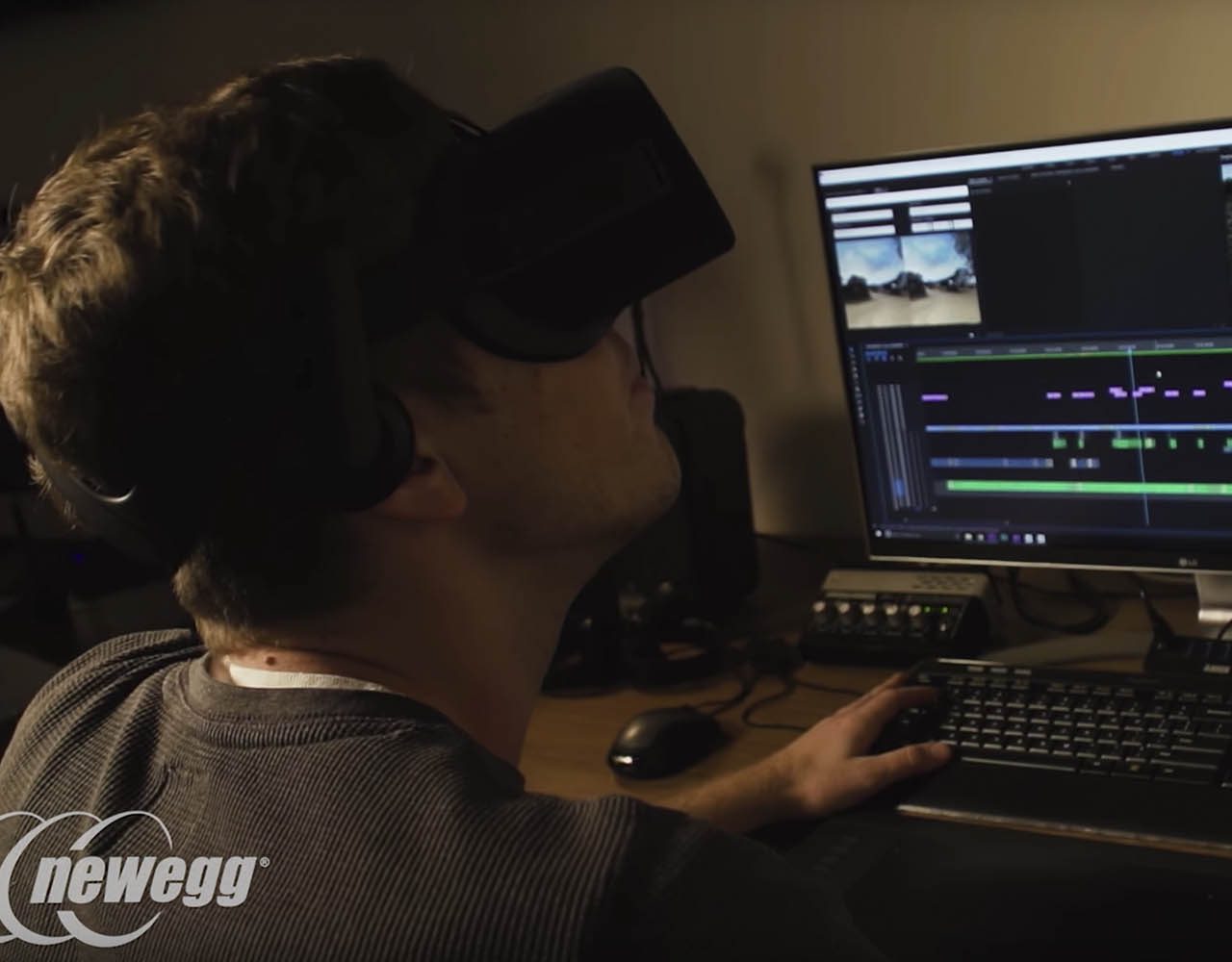 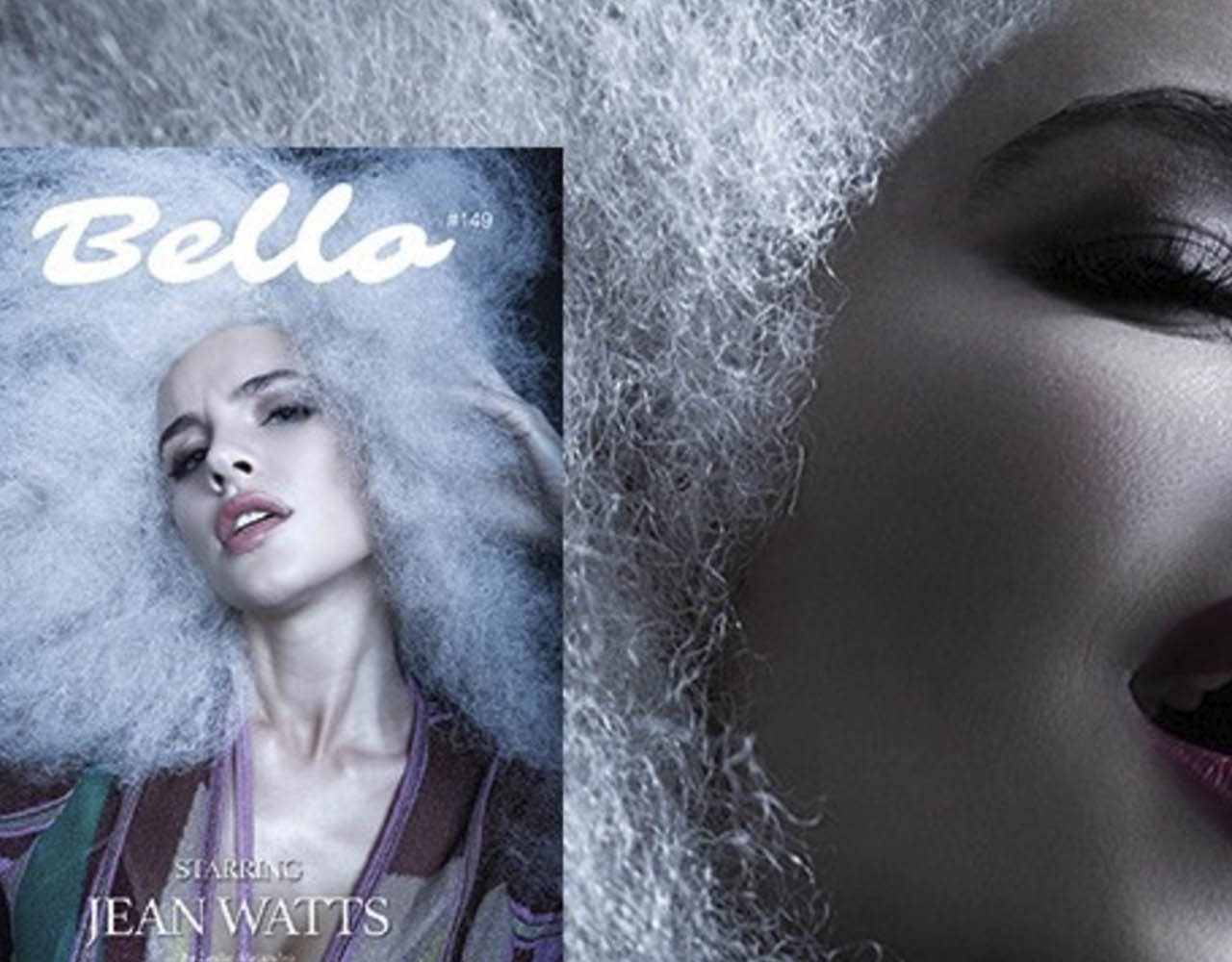 Chris Gernon's background and talents are highlighted in the newest issue of Bello Mag. Highlighting the challenges and philosophy Fugitives Editorial took on during the making of Francis, A VR film.
Read more
featured / March 21, 2017

Mentions: VR In the Spotlight 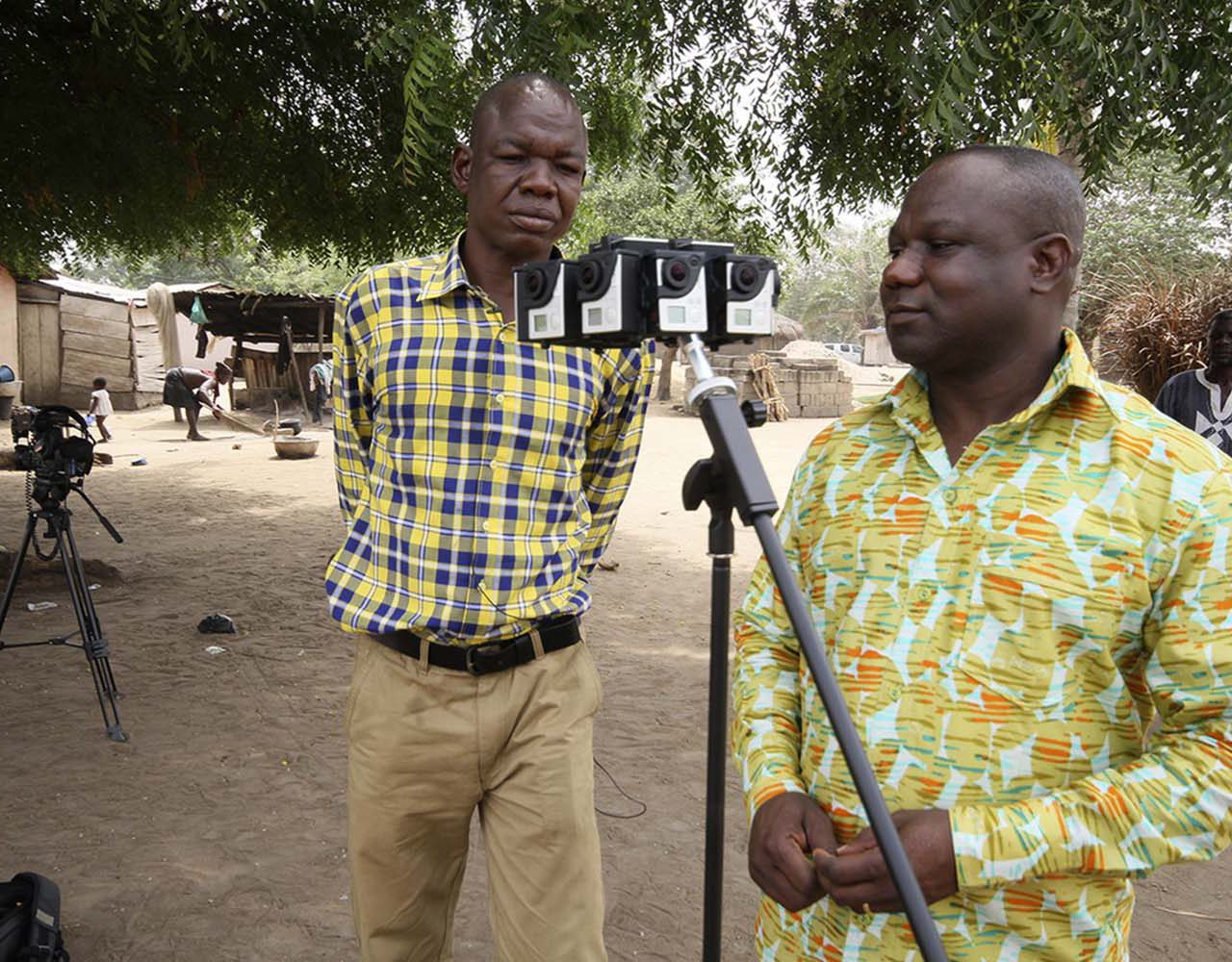 A new 'reality' is taking the festival circuit by storm, exploring the ways films are experienced.
Read more
mentions / March 16, 2017 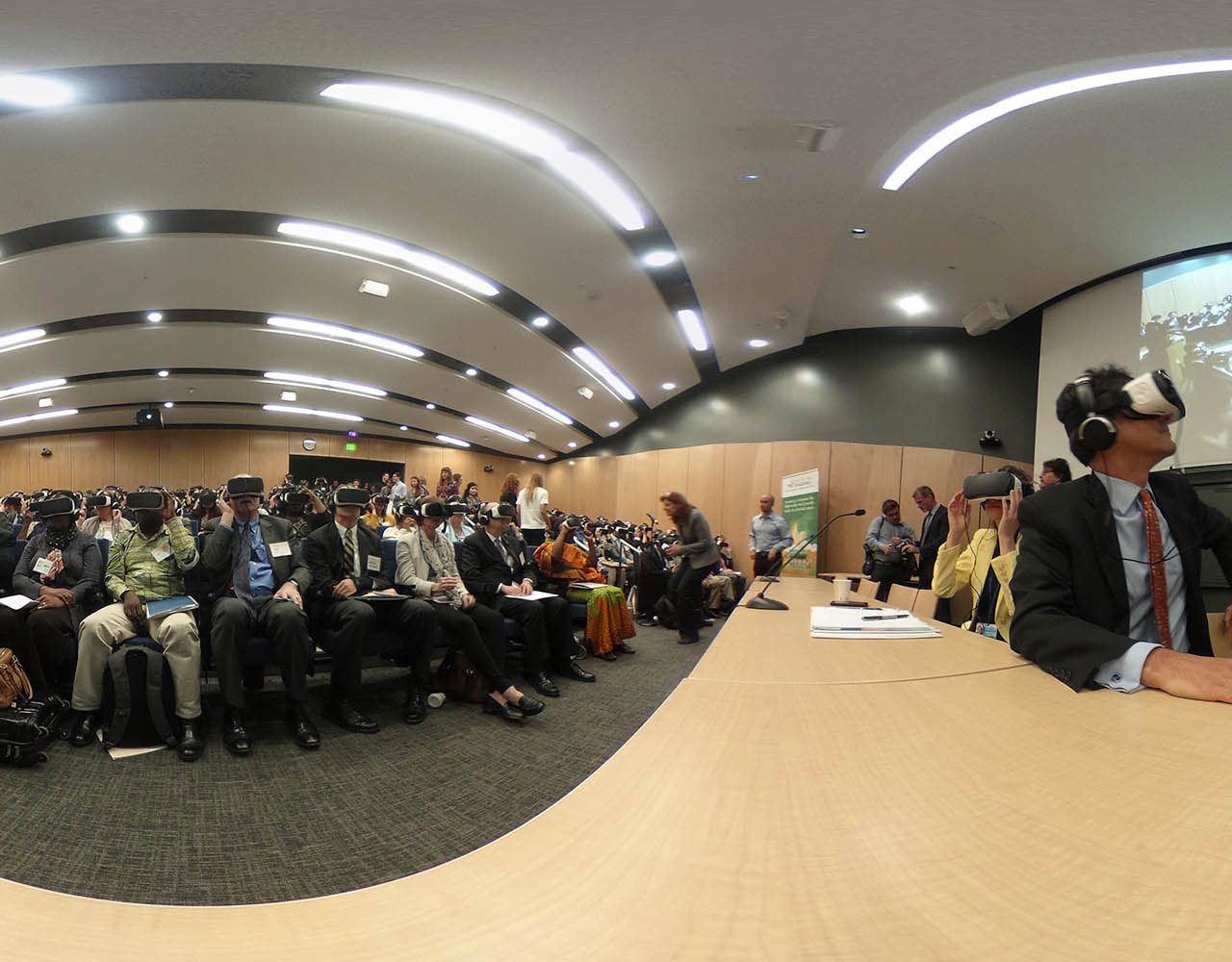 Fugitives Editorial has been featured in Forbes - in an article discussing the power of Mettle, an adobe plugin which has played a heavy role in Fugitives' production of the Virtual Reality film, Francis.
Read more
mentions / March 3, 2017 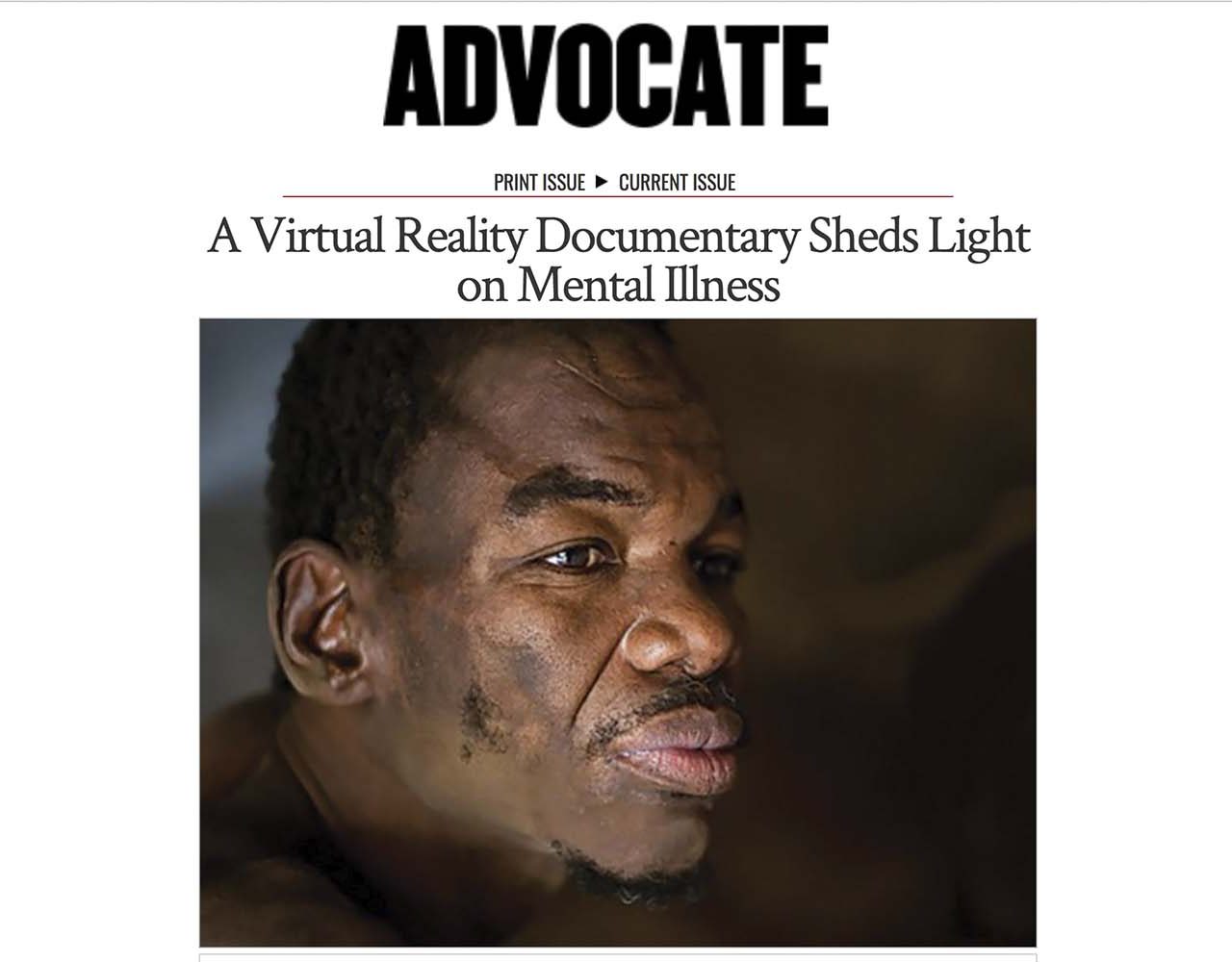 Fugitive's, Chris Gernon talks about his documentary film, Francis, and how he and his team used virtual reality to give viewers an in depth look at the effects of mental illness in The Advocate.
Read more
mentions / February 28, 2017 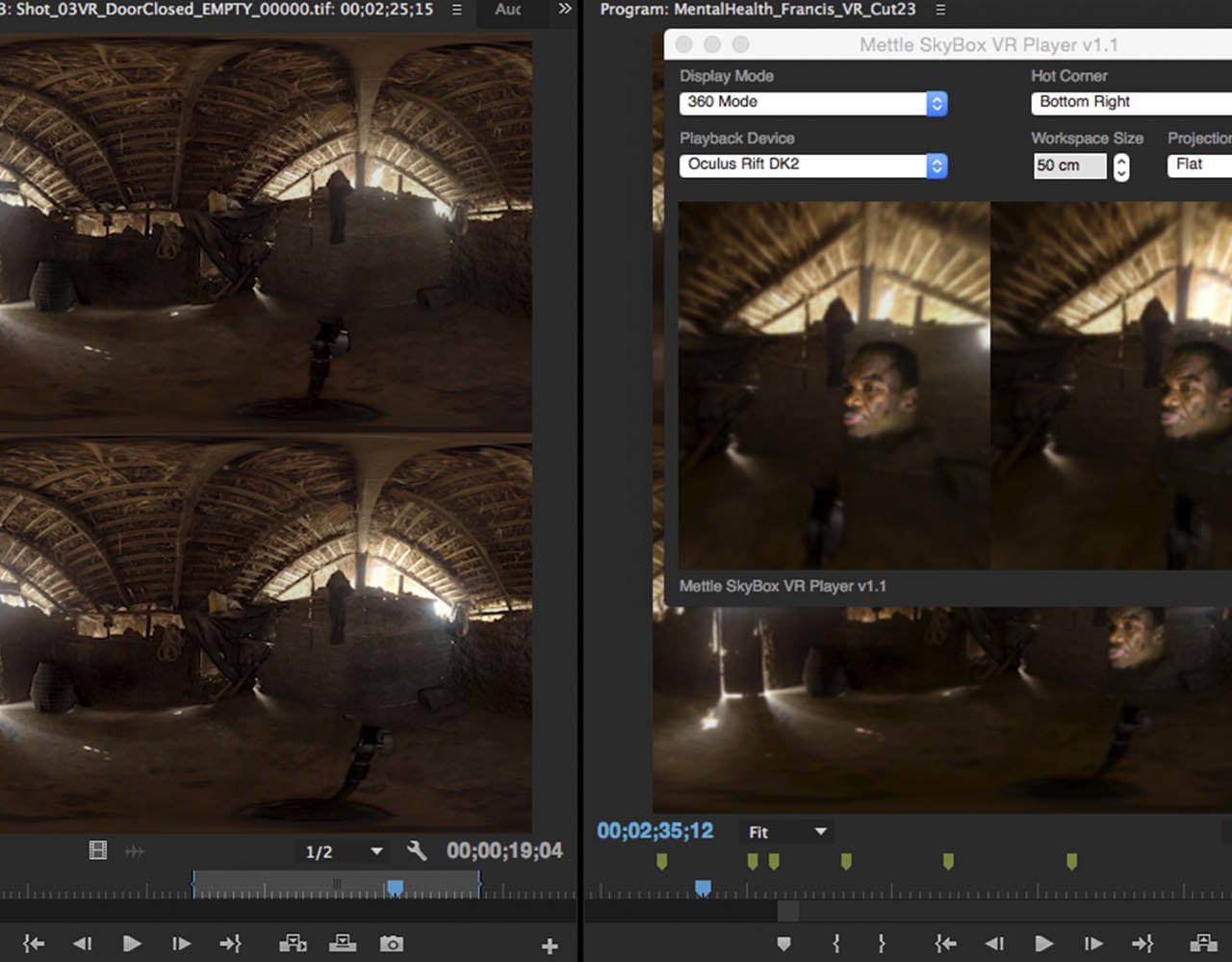 Fugitives is opening its doors at our brand new space in the heart of Frogtown.   Come by and see we're up to
Read more
featured mentions / January 12, 2017

How Virtual Reality is Helping Those in Need 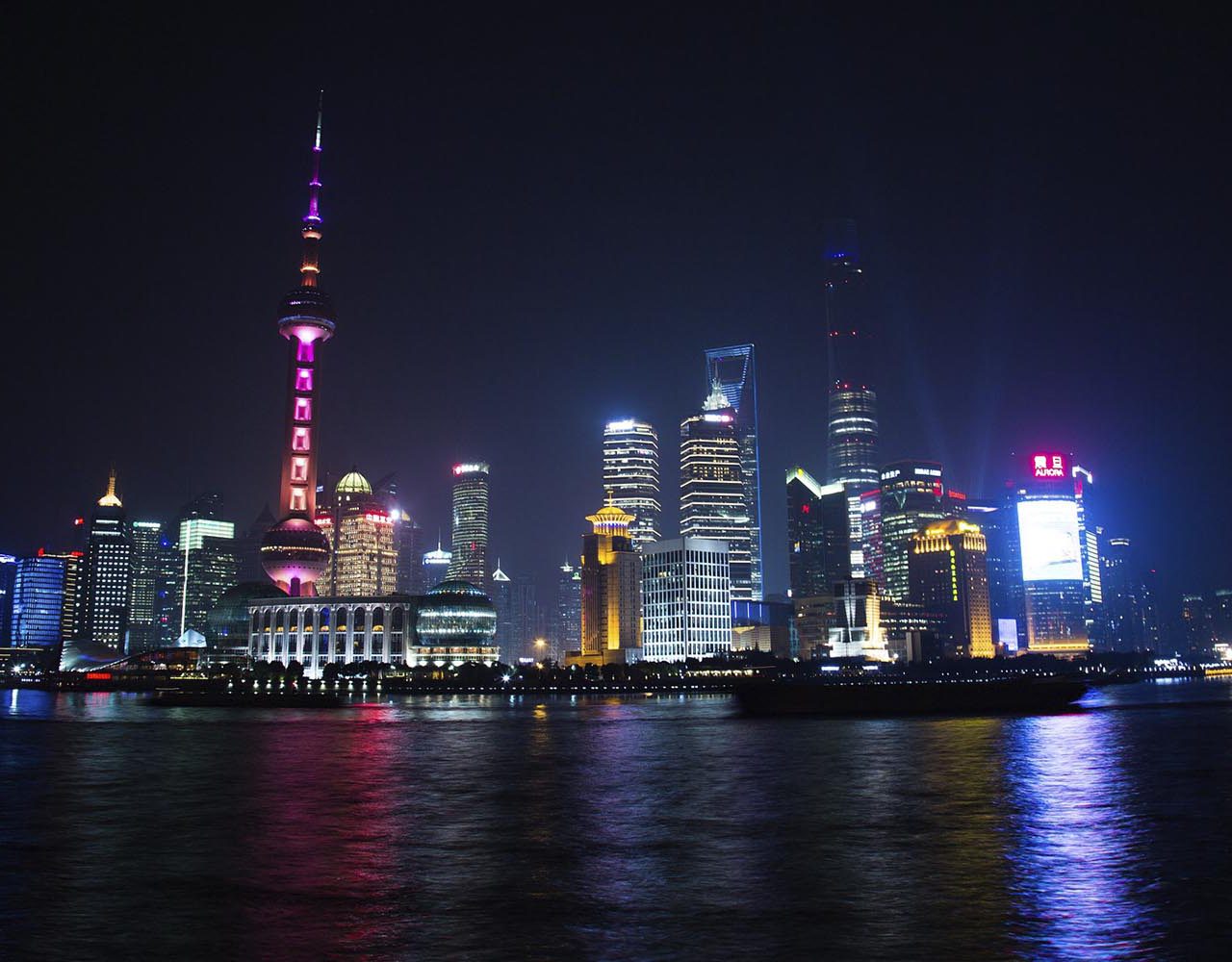 The Making of Francis: A VR film 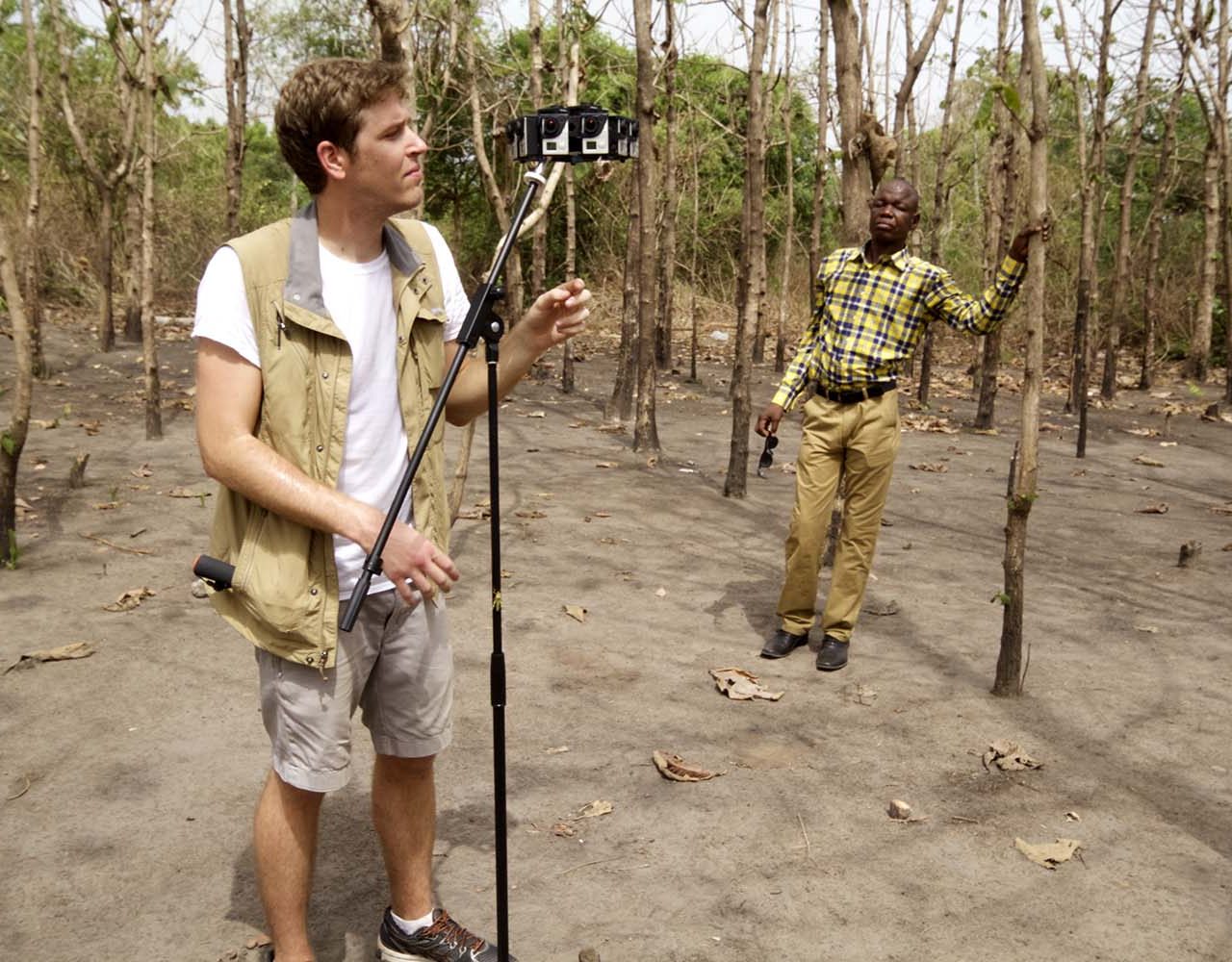 Today, we're providing an in-depth behind the scenes look at our VR film, Francis.  It’s a glimpse into our creative process and what it took to create a VR film of this magnitude at a time when the VR industry is truly in it's infancy.
Read more
annual review / December 31, 2015 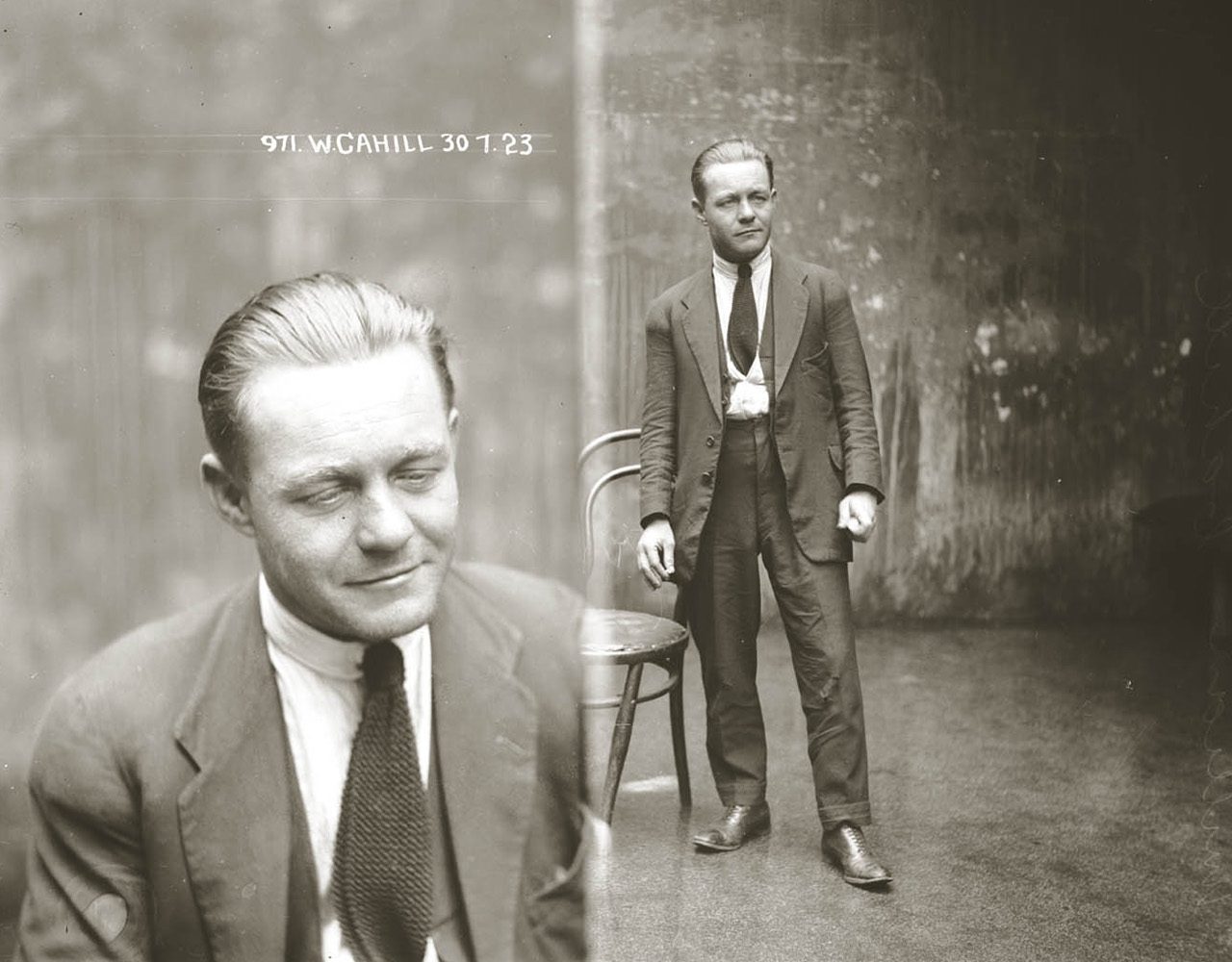 As we begin a new year, with goals to top the previous one, Chris Gernon & Fugitives looks back at 2015.
Read more
annual review / December 31, 2014 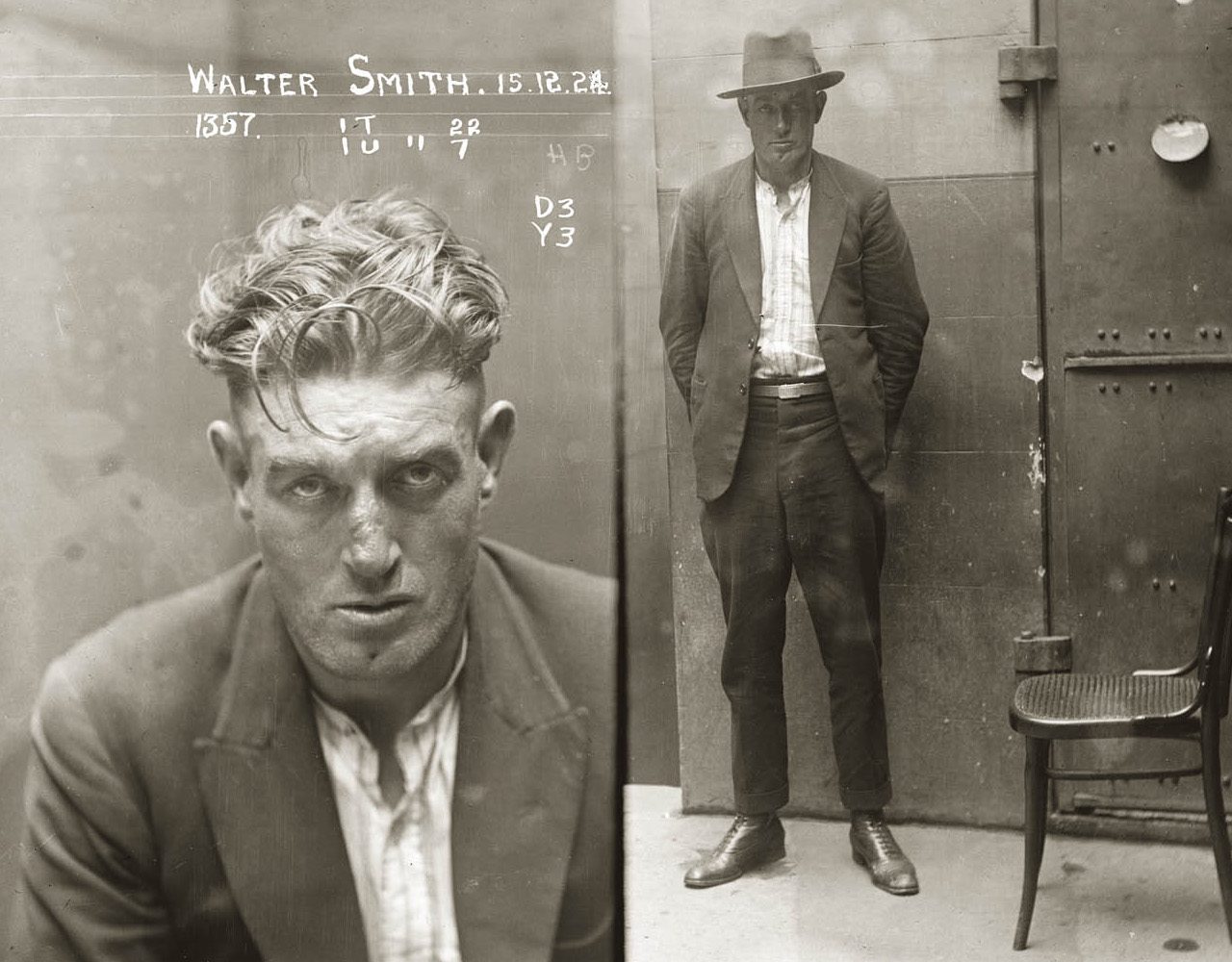 Another year on the run.

Here's a look through our most cherished creations from the year of 2014.